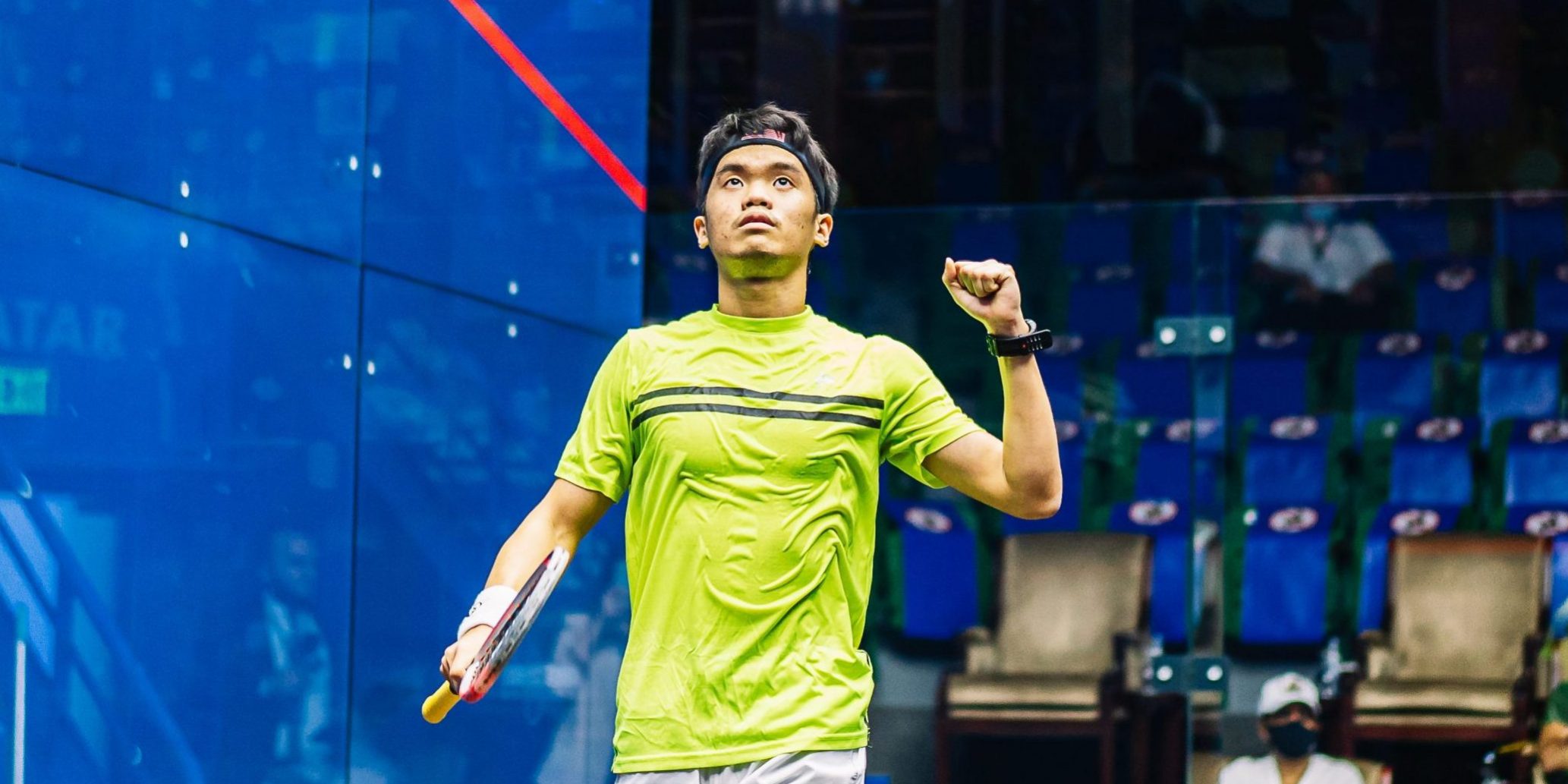 There are just 100 days to go until this year’s edition of the WSF Men’s World Team Squash Championships makes a triumphant return in Kuala Lumpur, Malaysia.

The championship, moved from Tauranga, New Zealand, due to COVID-19 travel restrictions, will be held December 7-12 and is one of the flagship events for the WSF as athletes from around the world compete for personal and national glory. 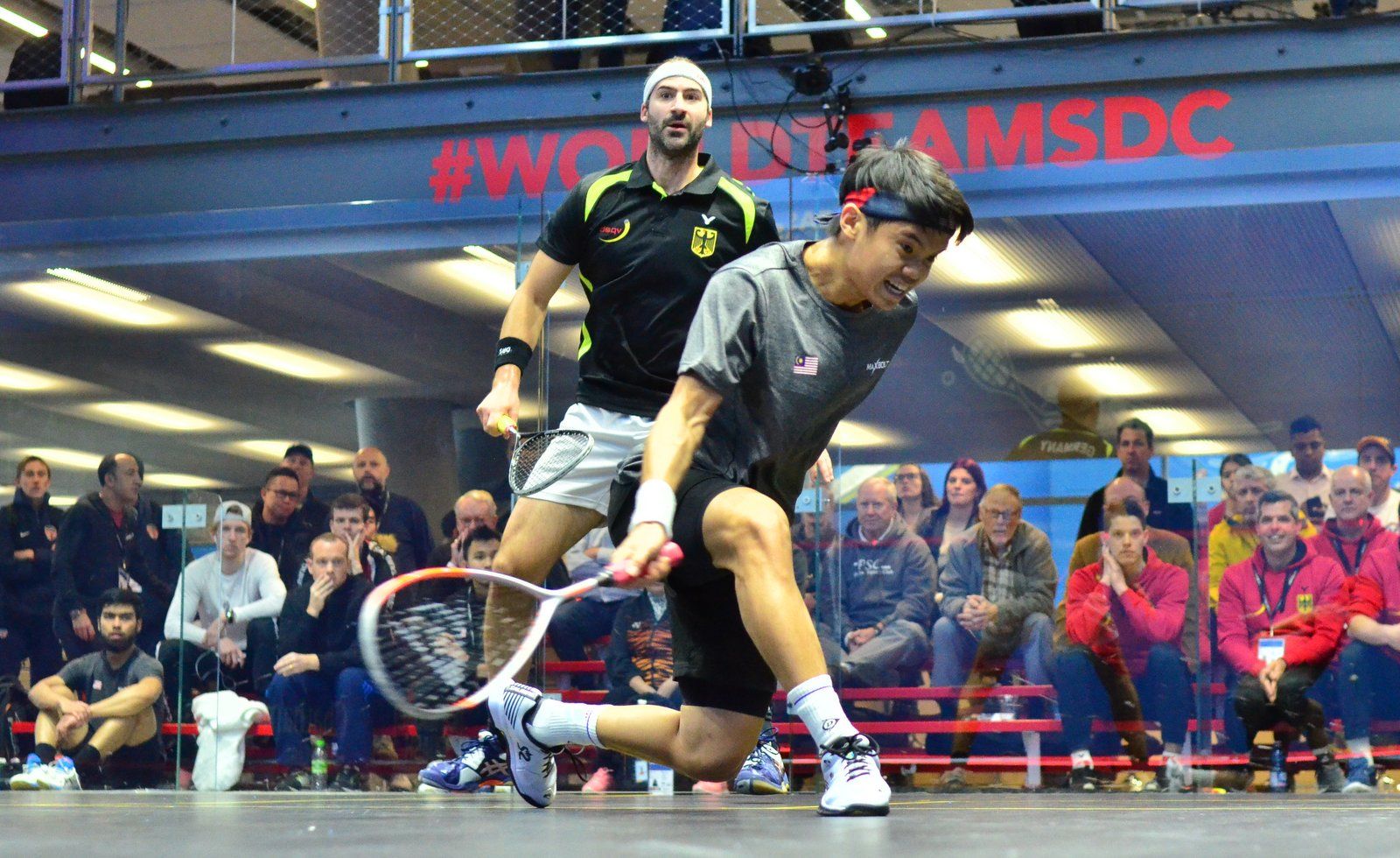 For Malaysia’s Eain Yow Ng, who first played at the championship as a 17-year-old in Marseille 2017, playing in a home tournament will have extra significance.

“It’s great that Malaysia stepped up to host the event, I’m really grateful for the effort from everyone at Squash Malaysia. It will be an amazing opportunity to play at home and even better for everyone in Malaysia to witness squash at the highest level. It has been a very long time since we’ve had the best players in the world play in Malaysia, so I hope that it will inspire the next generation of Malaysian squash players,” he said.

He added that he’d be looking to build on team’s solid showing in the two last editions, where Malaysia went out in the round of 16. “Personally, I’m aiming to lead the team to a top-eight finish this time around,” the 23-year-old said. 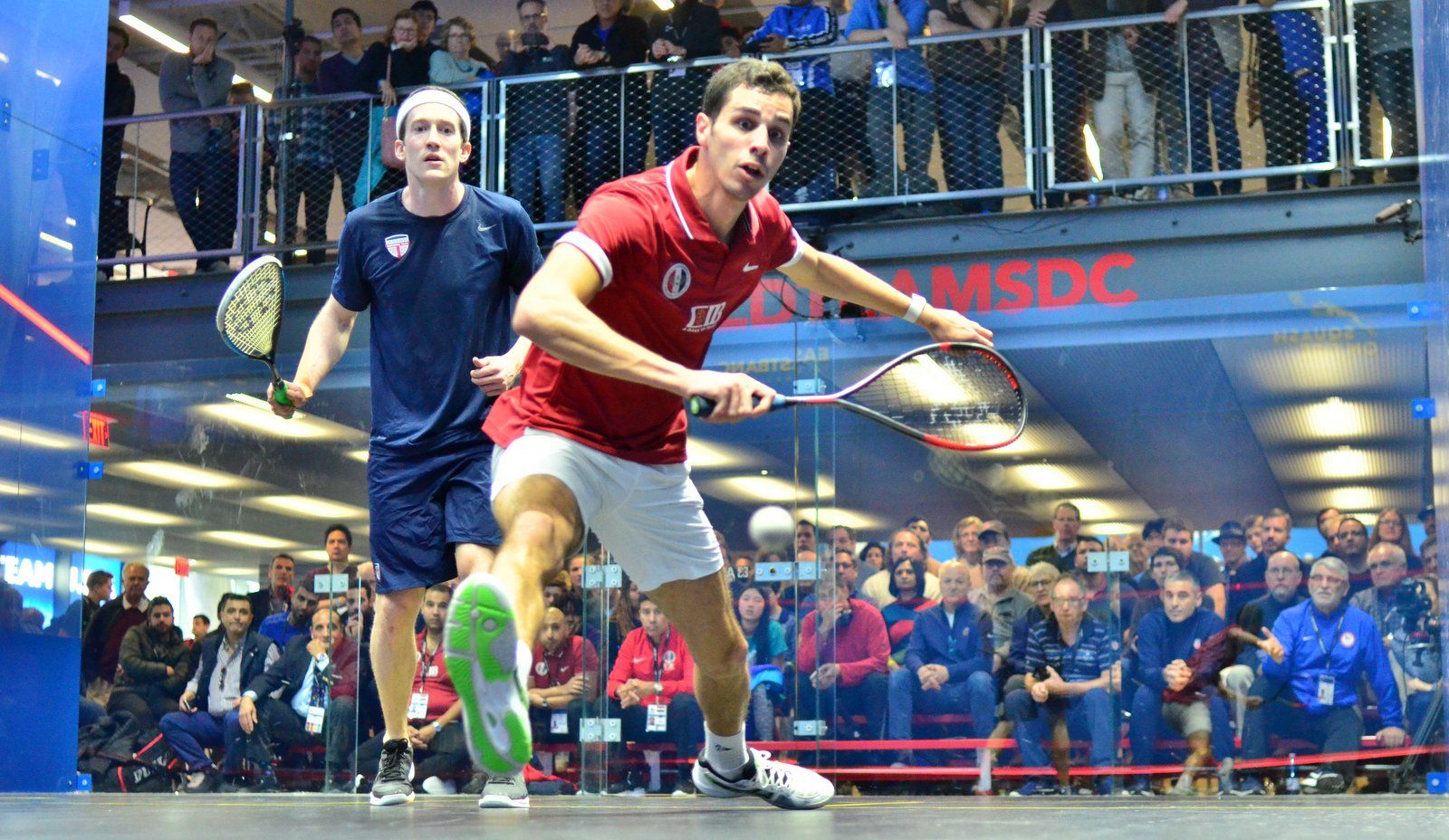 Ali Farag (right), whose Egyptian team has claimed the last two tournaments, goes into the tournament as one of the stand-out players.

Standing in Eain Yow and his team’s way, though, is the ever-formidable Egypt side. The team, champions in the last two tournaments, go into this tournament as heavy favourites, with Egypt currently boasting seven players in the world’s top ten.

“The World Teams has always been a very special event. It’s the one event where you really put on your national jersey. Even though [in other tournaments] you play for your country, it’s still an individual sport. Playing for a team is always very special. I remember putting it on for the very first time in seniors in 2017 and winning it, and again in 2019, which was an amazing feeling. I always tell Nour [El Tayeb, former professional and wife of Farag] that it’s one of my greatest achievements in my squash career. I [am proud I was] was able to lift that trophy twice and I can only hope to lift it for another time here,” World No.2 Farag said. 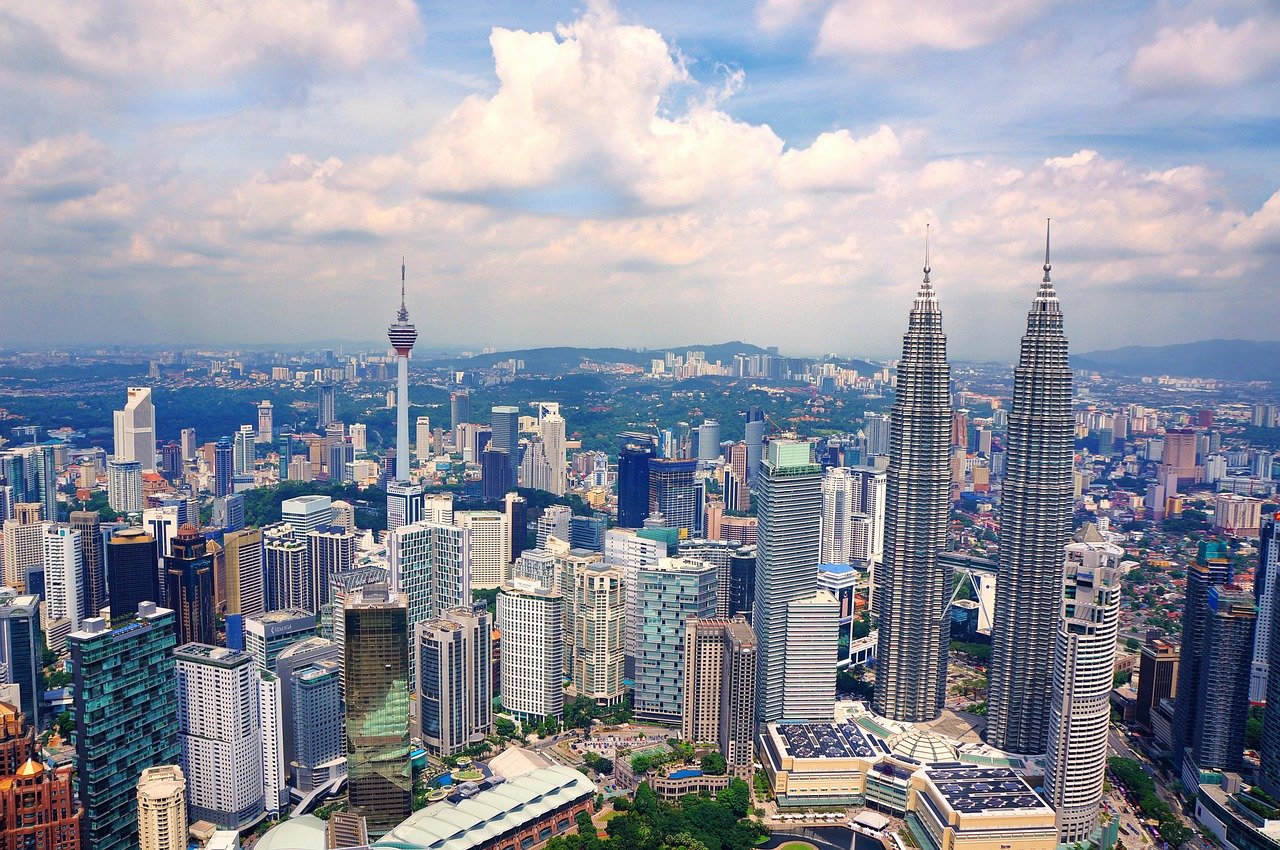 Kuala Lumpur will be the first Asian city to host the tournament since 2007.

With the strict travel restrictions currently in place in New Zealand, the decision to switch to Malaysia was announced in May of this year.

Malaysia has hosted the tournament before, in 1997, and, when the players take to the courts in the National Squash Centre in Bukit Jalil, it will mark the first time since 2007 that the tournament has been played in Asia.

SRAM President Gerard Monteiro said: “I am honoured and proud that SRAM will be hosting the MWT Championships.  Squash enthusiasts will be thrilled to see the world’s best in action at home. Furthermore, the recent good performances of Yow and the others augurs well and we can expect some good results. I look forward to extending our legendary Malaysian hospitality to our guests and will ensure that they take home fond memories of the event.”