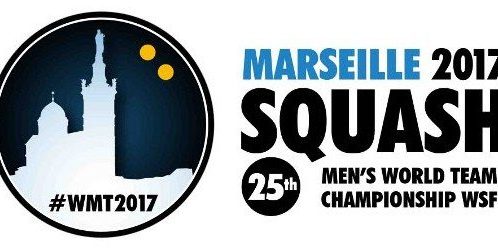 The World Squash Federation has awarded the rights to host the 2017 Men’s WSF World Team Squash Championship to France – four years after the European country hosted the biennial event for the first time.

The championship will be held in Marseille from 27 November to 3 December, at Modern Squash and Salle Vallier, where the final stages will be presented on an all-glass showcourt.

It will be the 2013 champions England that will defend the title after the 2015 championship, due to be staged in Egypt, were postponed.

Hosts France, runners-up in 2003 and 2009, are expected to be led by world No.3 Gregory Gaultier, the 2015 individual World Champion who would be making a ninth successive appearance in the event. 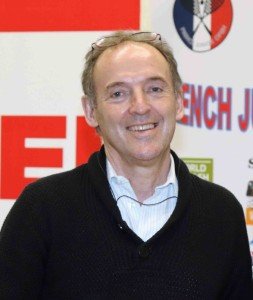 Jean-Denis Barbet, President of the Fédération Française de Squash , said: “In 2017, Marseille is the European sport capital and our Championship will close this great sport year with our world event.

“France is extremely proud to be the host nation for the Men’s World Team Championship once again; and our staff, in partnership with the city, the host club and the Ligue of PACA (Provence-Alpes-Côte-d’Azur), will organise this competition as well as we achieved in Nîmes, Mulhouse and Paris.”

In addition, WSF President Jacques Fontaine – himself a Frenchman – commented: “My country has been at the forefront on welcoming the world of squash to World Championships in our French cities, and I am very pleased that we shall next do so in Marseille.

“Two of the French Federation all-glass showcourts will be used to not only provide great viewing opportunities but the stage for international broadcast too. I am certain that this event will be as good a showcase for squash as the previous World Championships in Nimes, Mulhouse and Paris.”