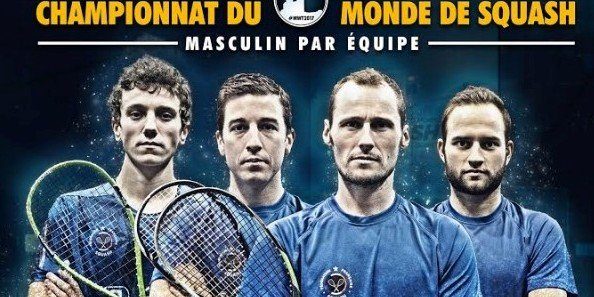 Iraq, Israel and Jamaica will make their debuts in the 2017 WSF Men’s World Team Squash Championship in France where 28 nations will contest the biennial World Squash Federation event.

The championship will be held in Marseille, from 27 November to 3 December, at Modern Squash and Salle Vallier, where the final stages will be presented on two all-glass showcourts.

2013 champions England will defend the title after the 2015 championship, which was due to be staged in Egypt, was postponed.

However hosts France, having beaten England to win the men’s title at the European Team Championships last month, will be strong contenders if mighty Egypt falter in their bid to reclaim the title. France have yet to win the World title, finishing as runners-up in 2003 and 2009. 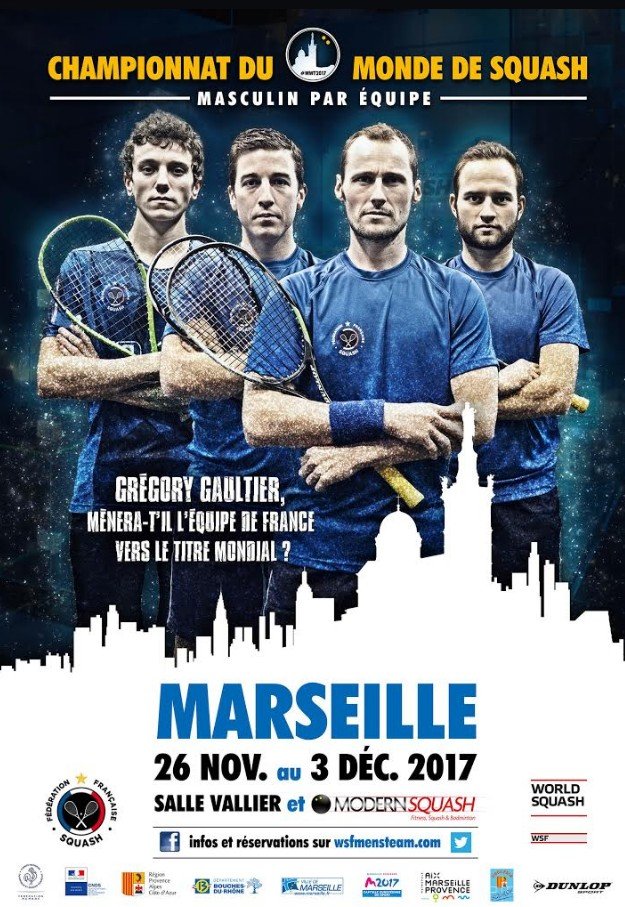