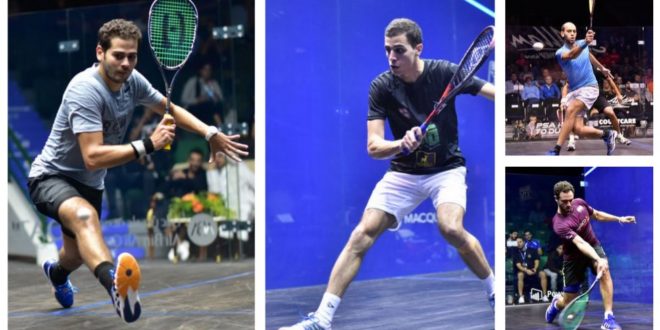 While it’s not four players from the current world’s top ten we might have expected, it still features the reigning world champion, the world numbers 2, 4 and 6, and Ramy Ashour at number four !

ALL THE TEAM ANNOUNCEMENTS 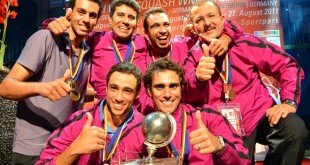