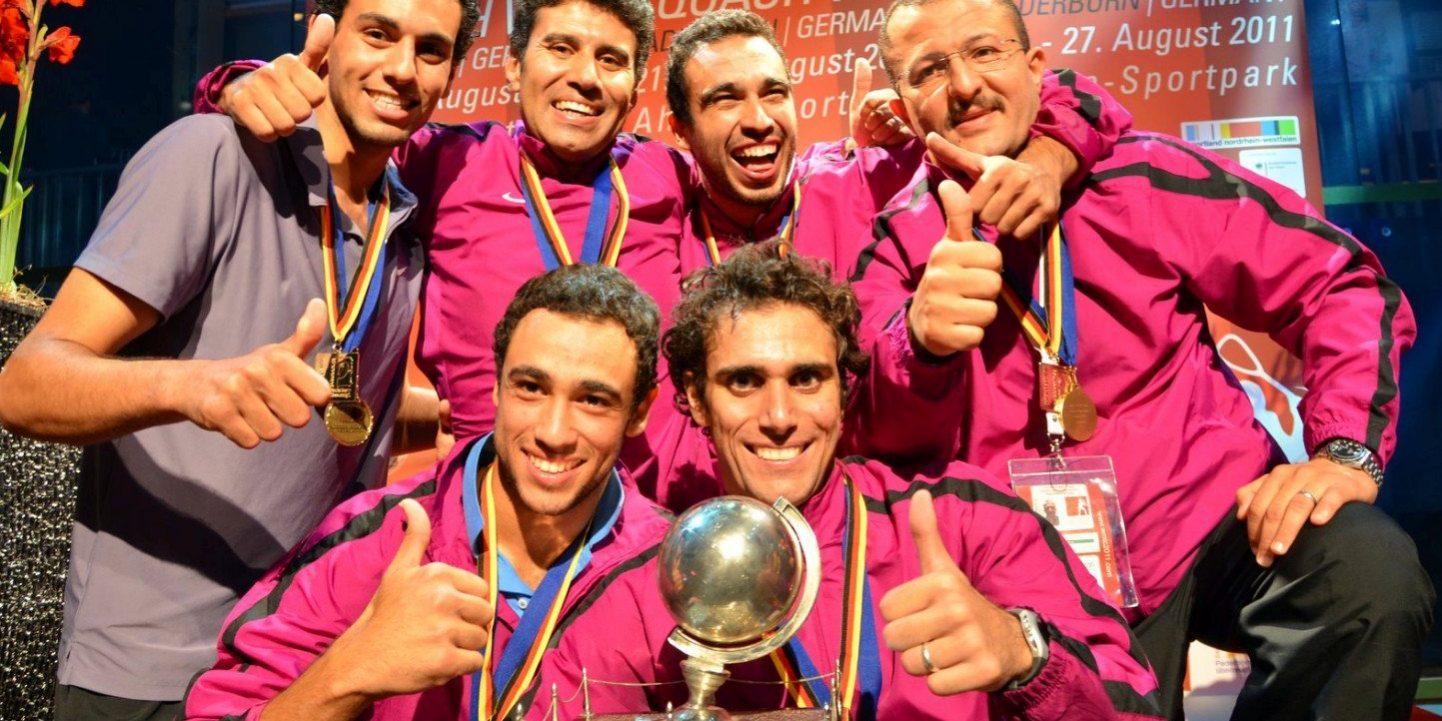 Hosts Egypt will be looking to recapture the title they lost to England two years ago when the 2015 WSF Men’s World Team Championship takes place in Cairo in December .. 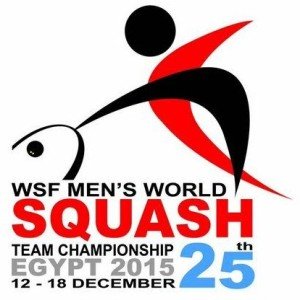 23 nations will compete in the 25th biennial World Squash Federation championship which will be staged at the famous Al Ahly Club on Gezira island in the Nile River from 12-18 December.

The WSF Championship was relocated following the IOC suspension of the Kuwait Olympic Association.

Defending champions England will be bidding for a sixth title – while Egypt will be hoping that home advantage will lead their team to a fourth crown since their first, also on home soil, in 1999. The 2015 line-up will also include eight-time champions Australia and six times winners Pakistan – together with event debutants Qatar and Iraq.

“We are delighted to host these prestigious championships for a fourth time – and the first time since our first title triumph in 1999,” said Egyptian Squash Federation President Assem Khalifa. “We look forward to welcoming teams from all over the world.

“Squash in Egypt has never been in such a good state, with five players in the top ten of both the men’s and women’s world rankings, so we are hoping to finish 2015 by reclaiming this important world title.”