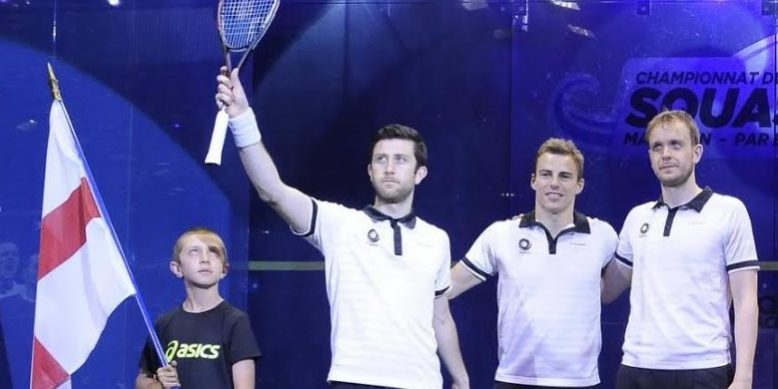 A full-strength England will take on a Rest of the World team in the eagerly-anticipated Ab Initio Squash International in Surrey on Friday 24th Nov – with the event being showcased live across the globe and featuring a number of exciting elements to capture the Test match feel. 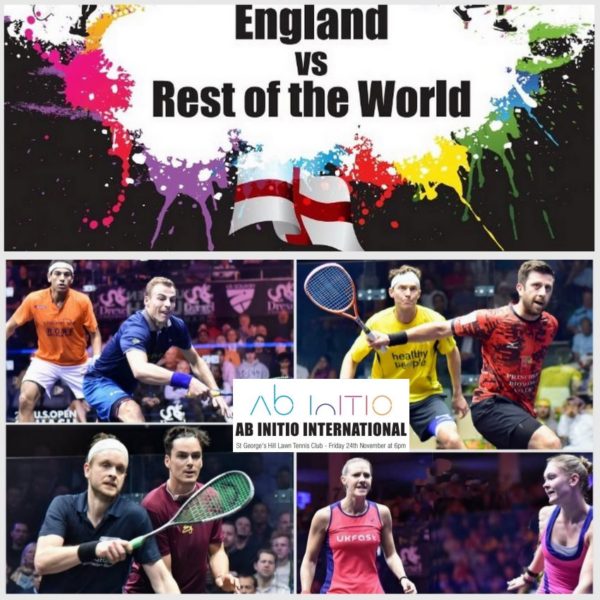 The male trio are England’s top ranked players for the upcoming MWT Championship in Marseille, and all played in the 2013 final in Mulhouse when England dethroned Egypt to capture the title.

The mixed quartet will take on Egypt’s Mohamed Elshorbagy, New Zealander Paul Coll, Australia’s Cameron Pilley and Hollie Naughton of Canada, and the sold out event will be broadcast by BBC Sport, live on their website and on the BBC Sport app, and on smart connected TVs.

Danny Lee, event promoter and head coach at St George’s Hill, said: “I am delighted England are using this as a proper international. To have seven athletes who will also be at the Commonwealth Games, and five who will be at the World Teams in Marseille is a big scoop for us as a club.” 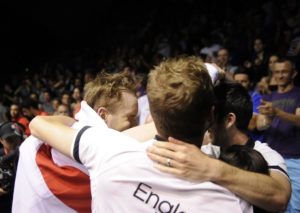 Matthew, who retires at the end of the season, said:

“This is the perfect preparation to play world-class players right before the world teams. It also gives us the perfect excuse to get the team together a couple of days earlier than what we would normally do.

“We are under no illusions as to the difficulty of our task in becoming world champions and we will go to France as well prepared and ready to represent the shirt as well as we always do.” 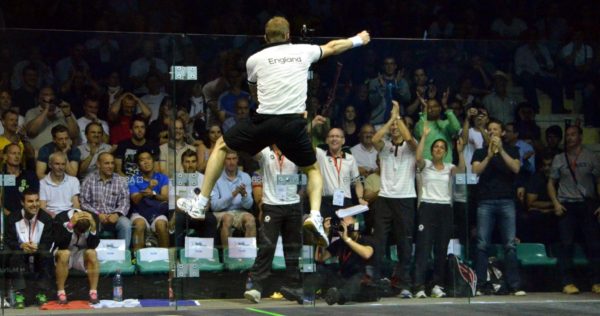 Matthew wins in the 2013 Semi-Final in Mulhouse 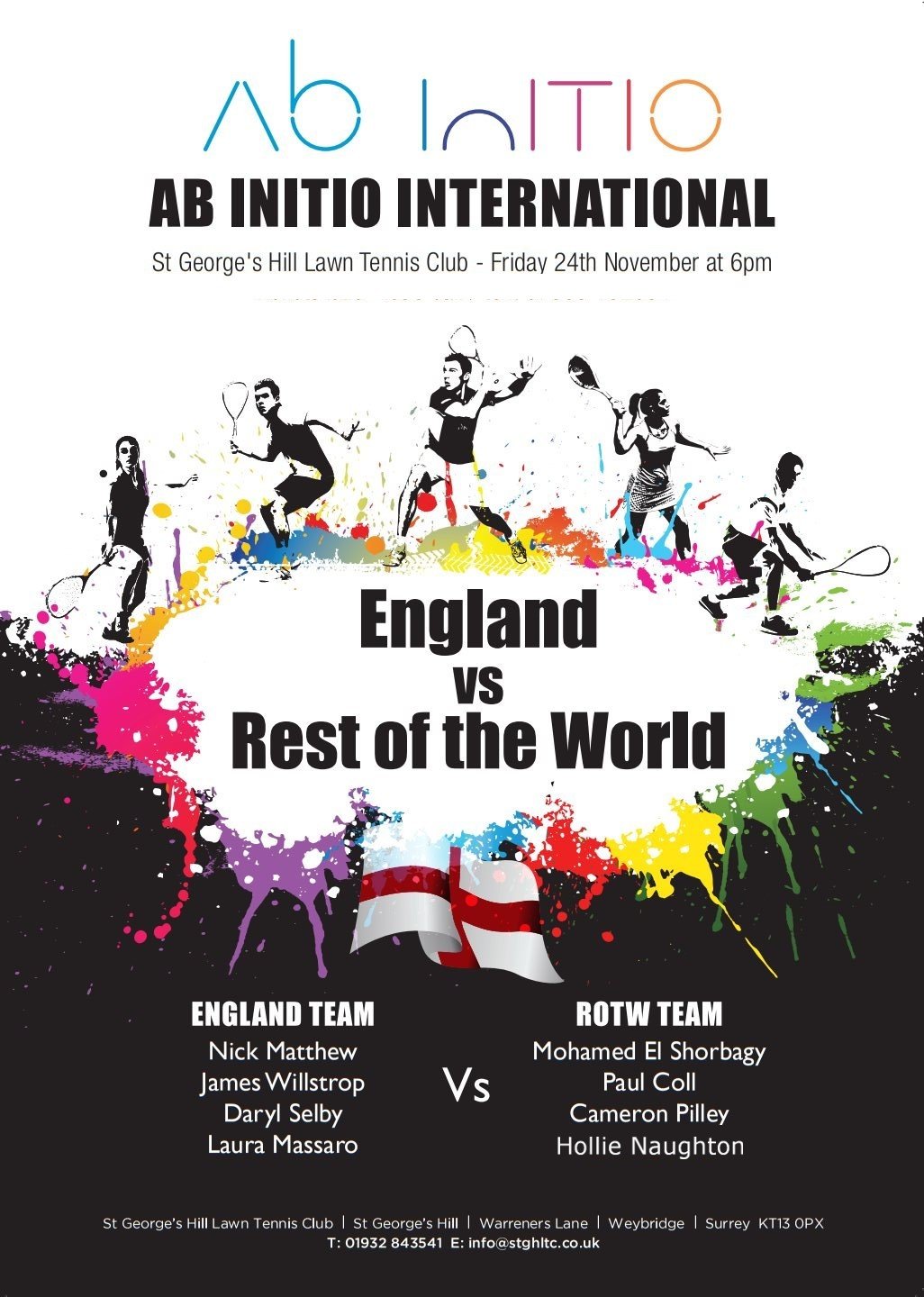