Gaultier aiming to complete the full set in Marseille 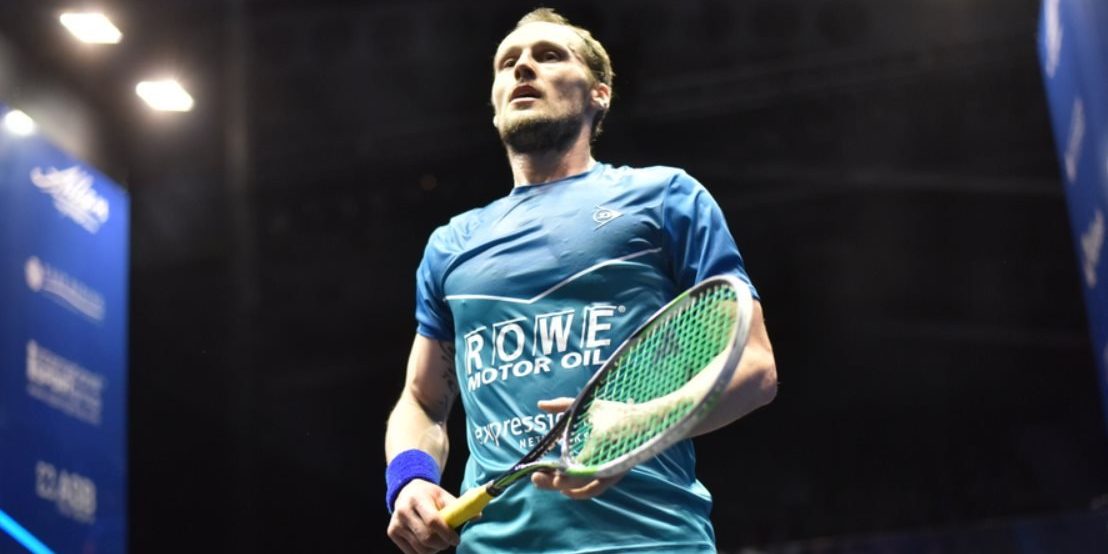 Appearing in the championship for the ninth time in a row,  France’s World #1 Gregory Gaultier will be aiming to win the only major title that has so far eluded him and his country when he leads France in the WSF Men’s World Teams on home soil next week in Marseille.

The 25th staging of the biennial WSF event will take place from 27th to 3 December at Salle Vallier and Modern Squash, both venues featuring Glass Courts

France, runners-up in 2003 and 2009, are the third seeds, behind favourites Egypt and title-holders England, who contested the previous two finals in 2011 and 2013, winning one each. 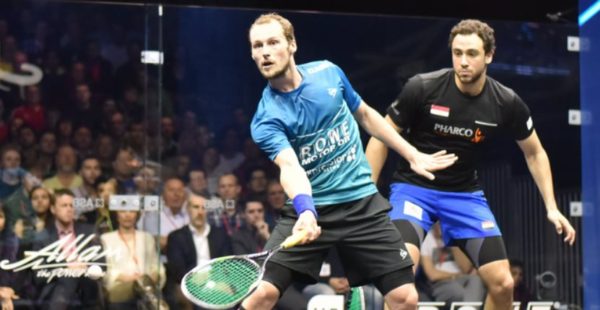 In a glittering international career, Gaultier has collected 40 PSA titles, including the individual World Championship trophy in 2015 and three British Open and U.S. Open crowns, 9 European Individual Championship titles, and earlier this year became the world’s oldest world number one in the middle of a stunning run of seven consecutive major tournament titles. 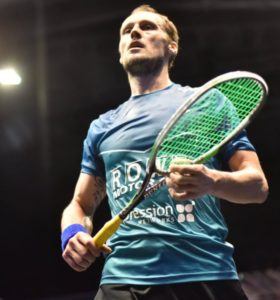 Two years ago, after 14 successive defeats to England in the European Team Championships final, Gaultier finally led France to success over their fierce regional rivals – and repeated the title triumph earlier this year.

France made their World Teams debut in 1981 and have reached the semi-finals each time since 2003.

“Winning the World Teams is the only big thing missing in my highlights,” said 34-year-old Gaultier on the eve of the 2017 event. “We came close twice – we did well most of the time but never touched gold yet.

“We have a good team with true friends and good fighting spirit – we have always tried hard for our country and each other. Hopefully this time will be the right one!”

With a squad also including Gregoire Marche, Mathieu Castagnet and Lucas Serme – ranked 23, 30 and 45, respectively, in the world – France begin their 2017 campaign with qualifying ties against Ireland and Canada in Pool C, before hoping to move onto the last 16 knockout stages. 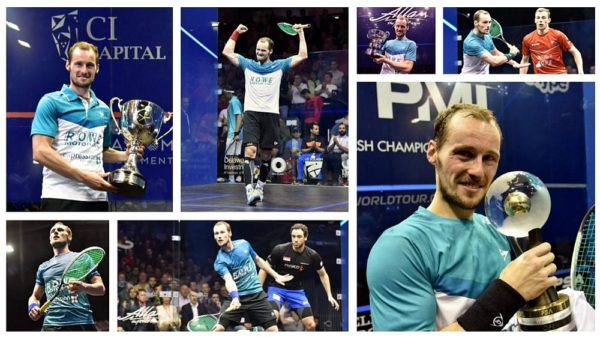