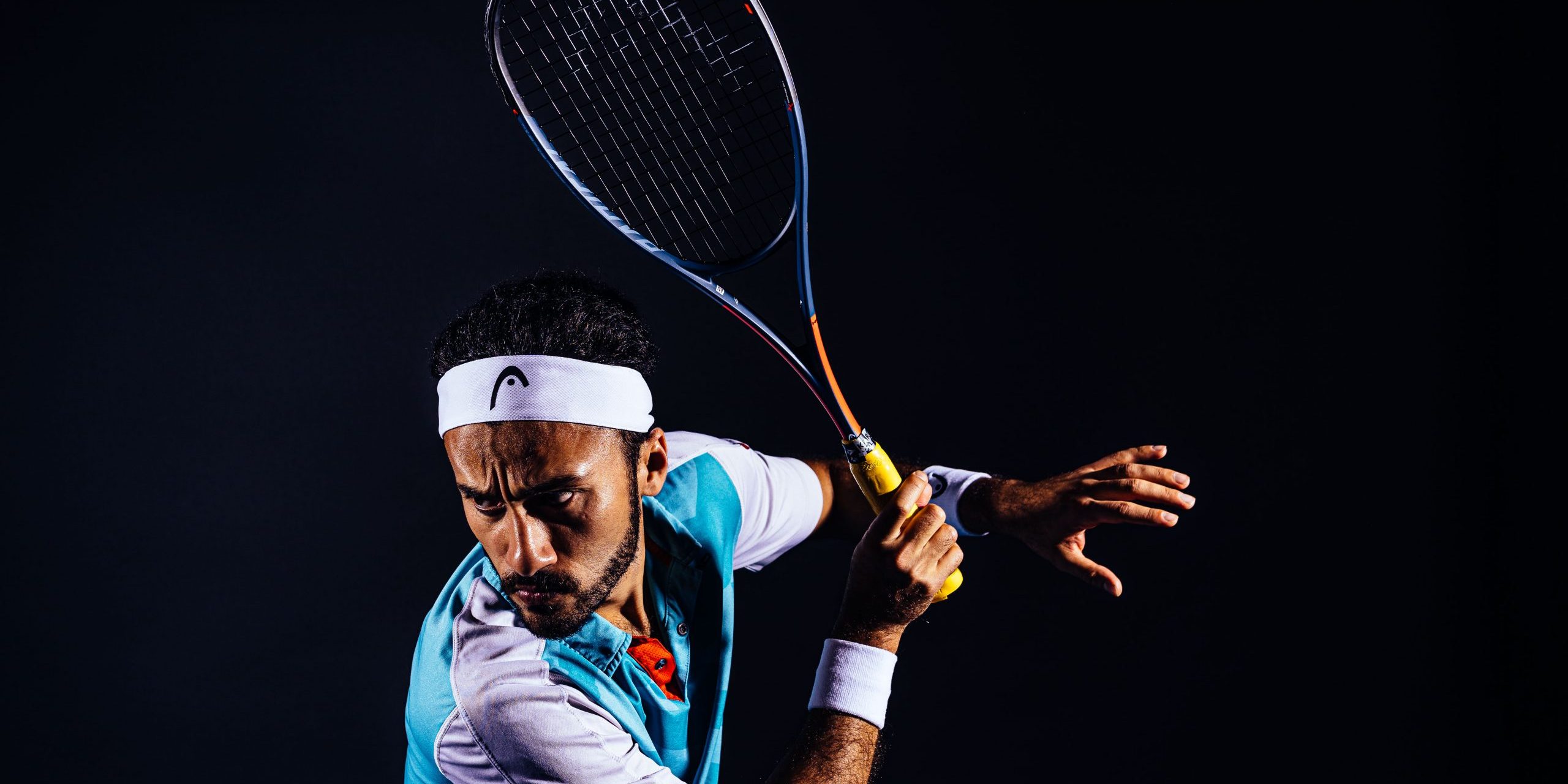 Shahjahan Khan will make his first appearance for the USA team when the squad travels to Kuala Lumpur for the WSF World Team Squash Championship 07-12 December, after switching his official national affiliation from Pakistan.

Khan, 26, who was born in Pakistan but gained US citizenship in 2019, says he is looking forward to competing with his teammates.

“I feel more than prepared, I’ve been having a great time at the Specter Center over the last few weeks, the training has been top notch with Coach Beng Hee and Coach Brigita,” the World No.45 said. He added: “They’ve been really helpful for my game and the facilities here have given me a real advantage. I feel stronger mentally and physically. Being able to discuss strategies and have a different insight from Beng Hee has really helped me improve.

“It will be a dream to wear the USA jersey for the first time. I’d like to thank US Squash and the entire team, they’ve been so helpful and I really appreciate all of their support. I feel we have a strong team and look forward to seeing what we can do.” 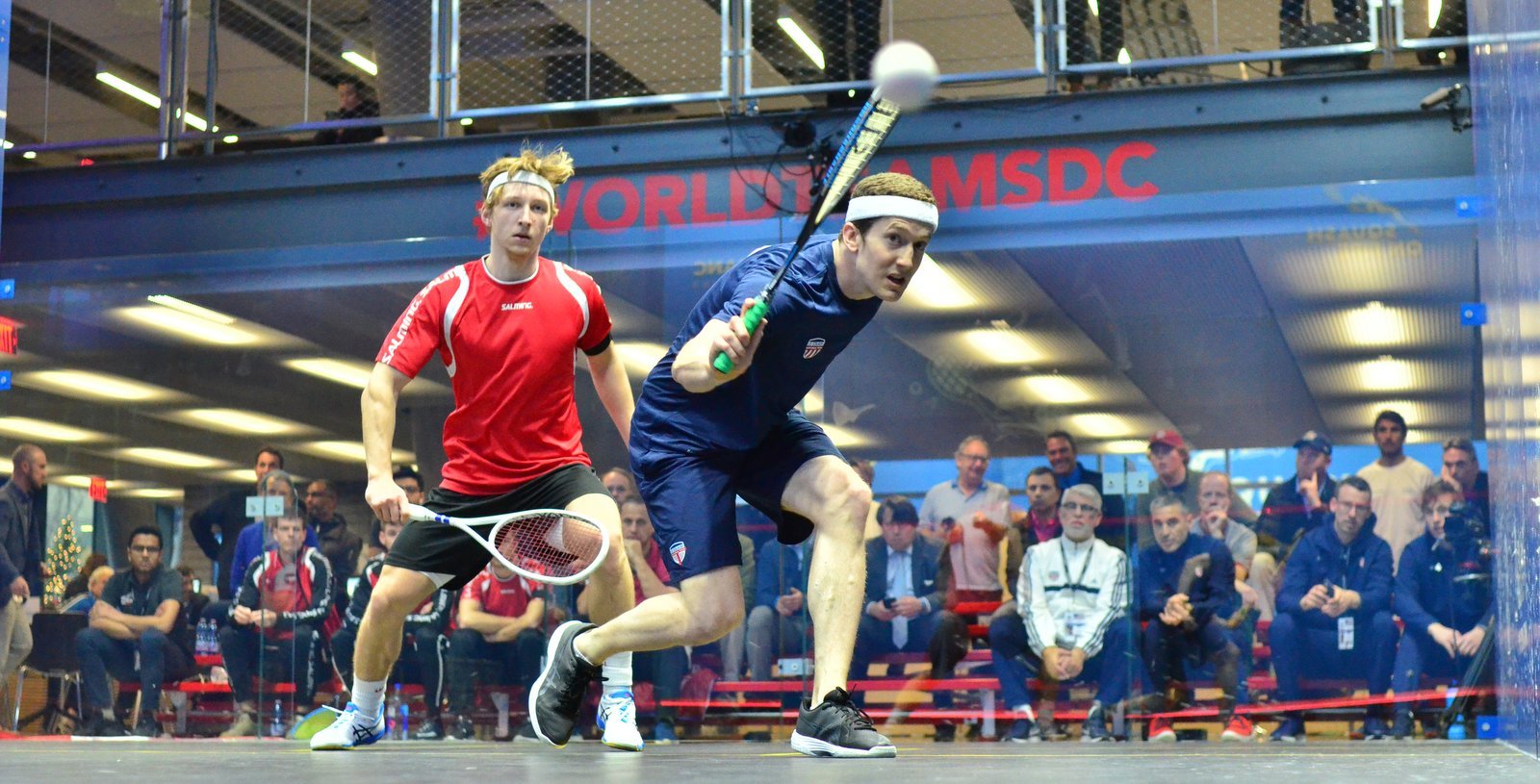 Joining Khan in Kuala Lumpur will be U.S. No.1 and World No.43 Todd Harrity, 23-year-old Andrew Douglas, and Chris Gordon, who will be making a U.S. record seventh appearance at the Men’s World Team Championships.

Team USA head coach Ong Beng Hee, who represented Malaysia eight times at the championships between 1999-2013, said that he would be targeting an improvement for the U.S., after the team finished 13th at the last edition, in Washington DC.

“This is a unique team event that only happens every two years and having the resources of the Specter Center gives us a huge advantage and has helped us build team spirit and cohesion,” he said.

He added: “This is my first experience leading Team USA in a world team event and we’re not sure what our draw is yet, but we want to improve on our last men’s world teams result. It will be a strange feeling for me going home to Malaysia while representing the U.S. I really hope that we don’t play Malaysia, but we’re there to do well and hope to come back home with a good result.”

Ong also explained that he felt his U.S. were in a strong position due to the variety of players within the squad: “We have a very balanced team in terms of age, experience and skill level. We have veterans and leaders like Todd Harrity and Chris Gordon, and exciting young players like Shahjahan Khan who is doing well on the pro tour and Andrew Douglas who is balancing college and squash and has a lot of talent and promise. I feel like we have a very strong team for this tournament.”

For more information on Team USA Squash, go to their official website.