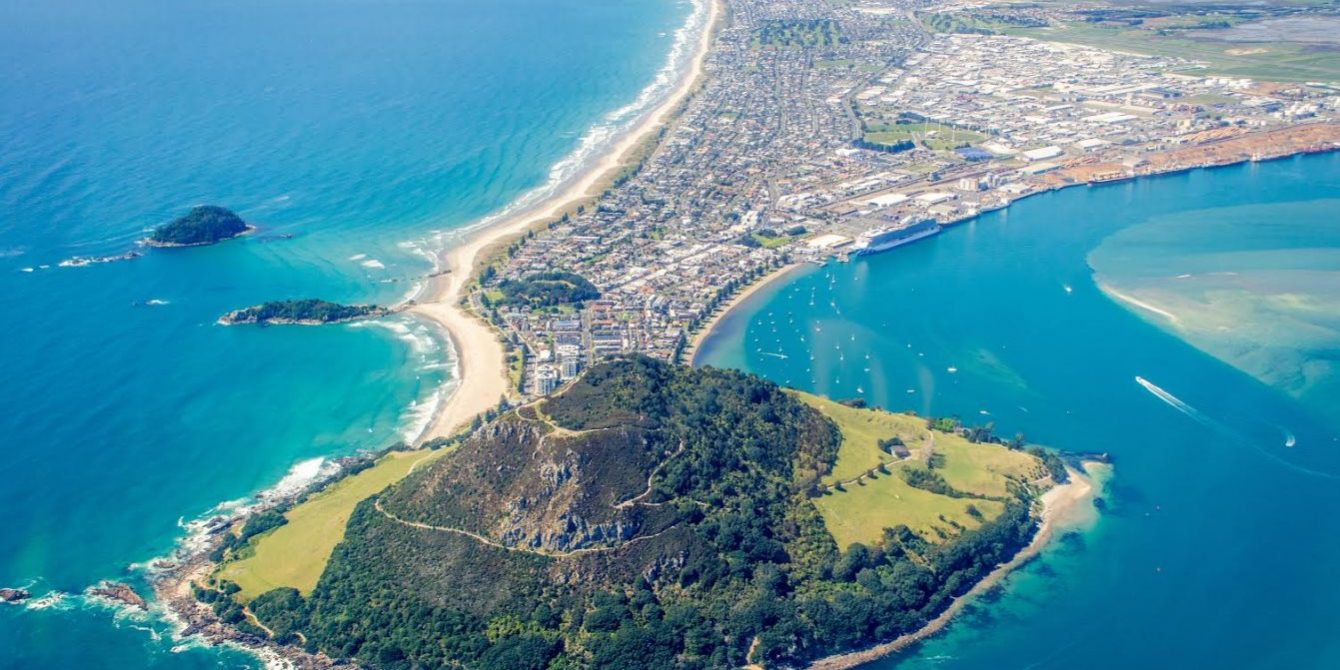 Subject to final confirmation, the event will take place from 13th to 19th December 2021.

“I am thrilled that Tauranga has been chosen to host the 2021 World Men’s Team Championship,” said the country’s top male player Paul Coll, the world No.7. “The event has not been hosted in New Zealand since 1983, which means an entire generation of New Zealanders have not had the opportunity to view this level of squash at its best.

“Tauranga is an amazing place to visit and is one of the best coastal destinations in the world – I have no doubt the players will enjoy the opportunity to visit Tauranga.”

Wayne Werder, the Chair of the Organising Committee, added:

“I have fond memories of playing for NZ in this event and have always viewed it as an important part of the international squash calendar. We are delighted to see this event back in New Zealand and for Tauranga to be named as the host of the 2021 World Championship.

“The World Junior Championships in 2017 was very well received and showed Tauranga’s ability to deliver world events – we look forward to delivering another world class event in 2021.”

Reigning title-holders Egypt are likely to be favourites for the 2019 championship this December in Washington DC in the USA – while top contenders for the 2021 championship are sure to also include 1983 champions Pakistan and former champions Australia and England, as well as recent high finishers Hong Kong China and France.

Hosts New Zealand, who finished in sixth place in the 2017 championship in France, will be bidding to better runner-up berths on three occasions – in 1977, 1985 and 1987.

“Our World Team Championships are flagship events attracting a great array of national teams, and as soon as they read this announcement the men will be looking forward to a great Kiwi experience in 2021! Over the years, New Zealand has proved itself as a great host nation and the combination of great facilities, top notch management and hospitality will add to it in two years’ time.”