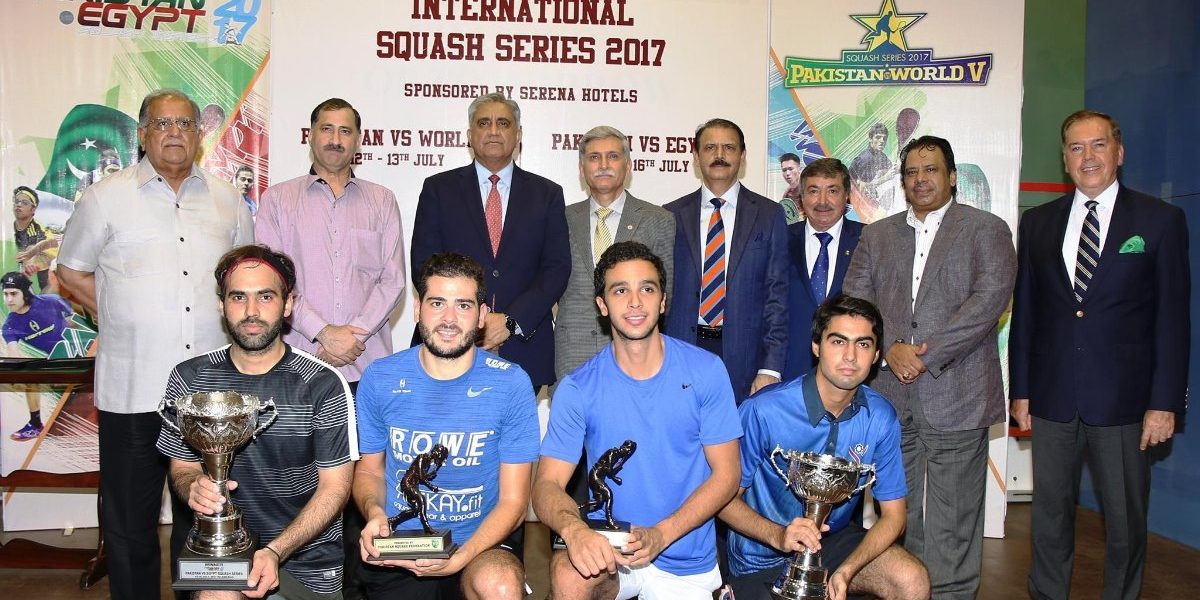 After the successfully-held Pakistan v Egypt  test matches last month, and the listing of the PSA ban leading to two n ew events in Islamabad in December, squash in Pakistan seems to be on the rise …

According to the Pakistan Squash Federation (PSF), the team for Marseille will be selected as follows:

1. Trials for world’s Men Team championship were conducted in Mushaf Squash Complex Islamabad from 21 to 31 Aug

3. All players are proceeding abroad for  playing PSA tournaments, and a further training camp will be held in the first week of November.

4. The four players who perform well in PSA tournaments and maintain good discipline in training camp will proceed to play the Championship in France.