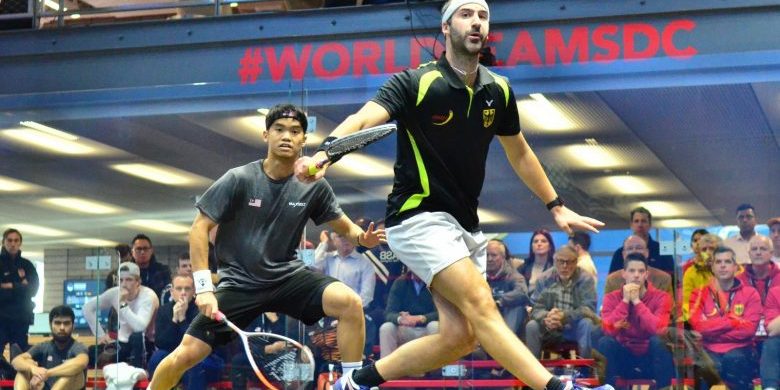 Simon Rösner – widely considered Germany’s greatest ever squash player – will return to the squash circuit when he plays in the Germany team at the upcoming WSF Men’s World Team Squash Championships, as the 26 participating teams begin announcing their squads for Kuala Lumpur.

After retiring from the PSA World Tour in December 2020, the 34-year-old, who reached a career high of World No.3, will return to the wider public eye when he travels with teammates Raphael Kandra, Yannik Omlor and Valentin Rapp to compete at the tournament for the eighth time.

Speaking to the World Squash Federation (WSF), Rösner explained that he was excited to be returning to the Men’s Teams. “I’m looking forward to being part of a squash tournament again, being part of the squash community and seeing old faces and people I’ve become friends with over the years. Obviously I’m looking forward to having those intense battles, too. It’s something I’ve missed, having this adrenaline that goes through your body when you’re on court,” he said.

Rösner added that he had a number of special memories of the tournament over the years, with his top three moments coming in 2011 in Paderborn, Germany, the 2005 tournament in Islamabad, Pakistan and in 2013 in Mulhouse, France.

“The World Teams in Paderborn is obviously the first thing that pops in mind. That was amazing. I think everybody who was there felt it was beyond belief. We had ticket sales the same day of the quarter final and we had queues in front of our desks to get the last tickets that were 100 metres long. And the atmosphere of the class court, when we played Egypt, was really unbelievable,” he said.

Of Pakistan and France, he said: “Pakistan was my first World Teams and we finished 10th, which was something special. Then in Mulhouse in France, where they had two glass courts standing next to each other. We beat India and came fifth, which was a huge result for us.” 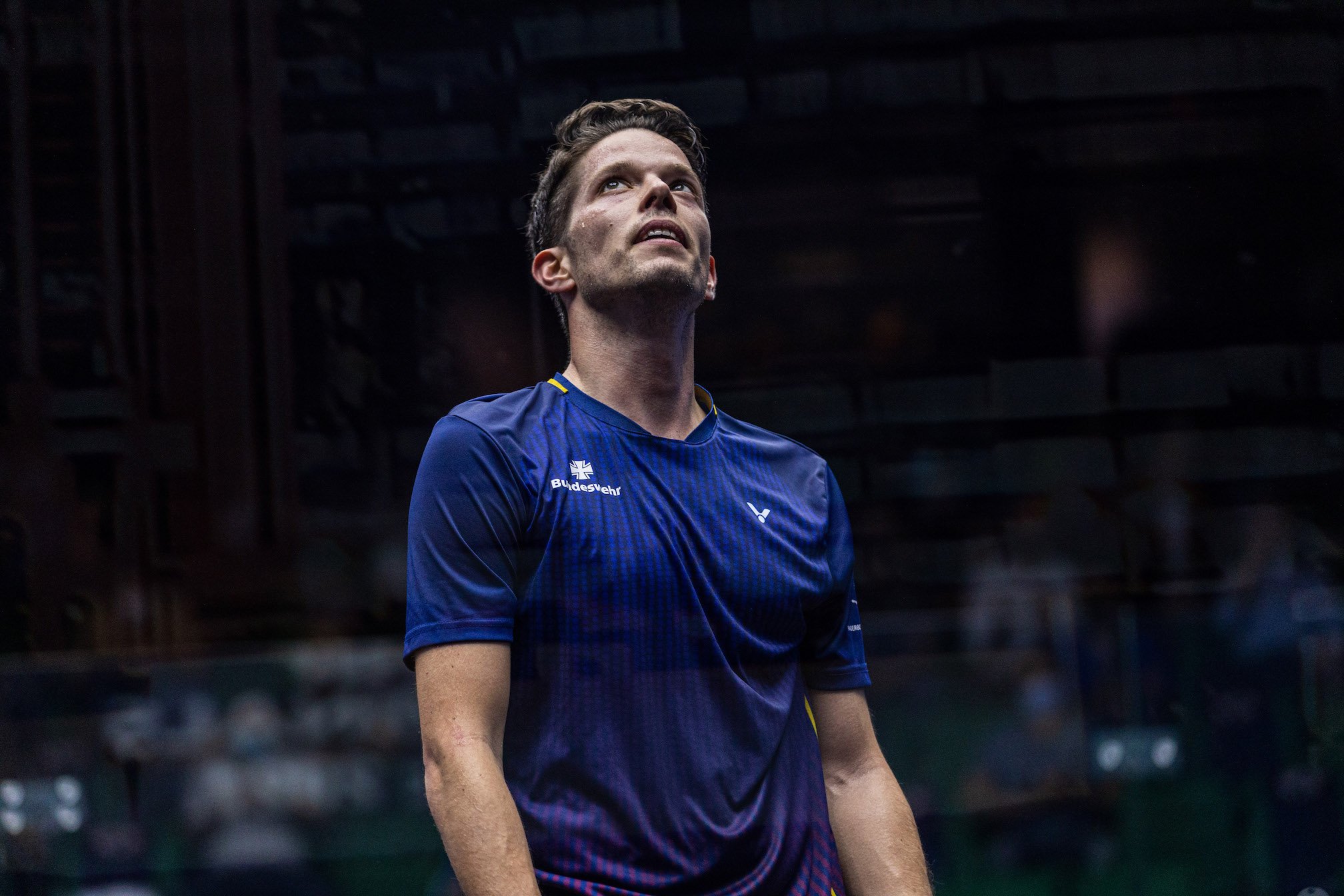 Germany’s Raphael Kandra, a friend and rival to Rösner.

In Mulhouse and Paderborn, Rösner was joined in the Germany team by Raphael Kandra, and the pair will be reunited when they play their sixth World Teams together. Of Kandra, who is currently ranked World No.19, he said: “Rafi is a friend of mine and we have trained together for a few years. Obviously [outside of the World Teams] we have always been competitors. So we’d get along with each other as friends, but at the same time, you’re rivals. They were always, always tough, tough matches that we had, especially in the last few years.”

Although Rösner has been out of the professional game for almost a year, he has been playing club squash for Paderborn and believes he and his Germany team are in good condition: “We’re looking forward to a big event where we do the best to get Germany in front. So, with Rafi, Yannik and Valentin I think we have a really decent team together to actually get quite far. I remember back in Washington two years ago, where we got very close to beating Egypt in the quarters, that shows how good of a chance we actually have to get quite far in the World Teams. It’s good to have a really strong team together.”

He adds that, if his team gel well, they could upset the odds and go as far as the semi-final, a result he says would be up there with his finest achievements on the Tour. 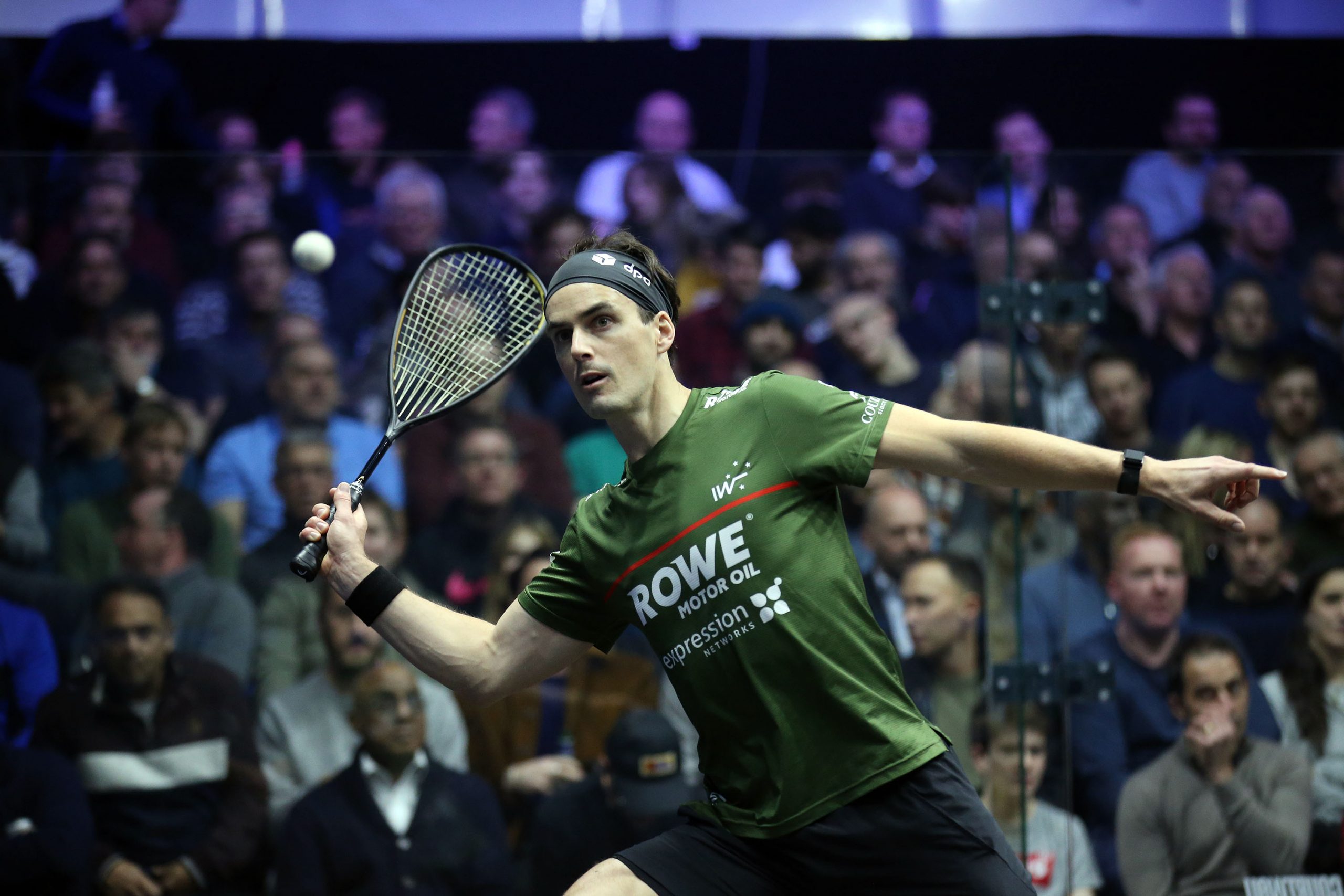 New Zealand’s World No.3 Paul Coll is tipped to make a big impact at this year’s tournament.

Other major names confirmed to be playing in the tournament, which runs 07-12 December, include: World No.3 Paul Coll of New Zealand, former World No.4 Miguel Rodriguez of Colombia and World No.15 Saurav Ghosal of India.