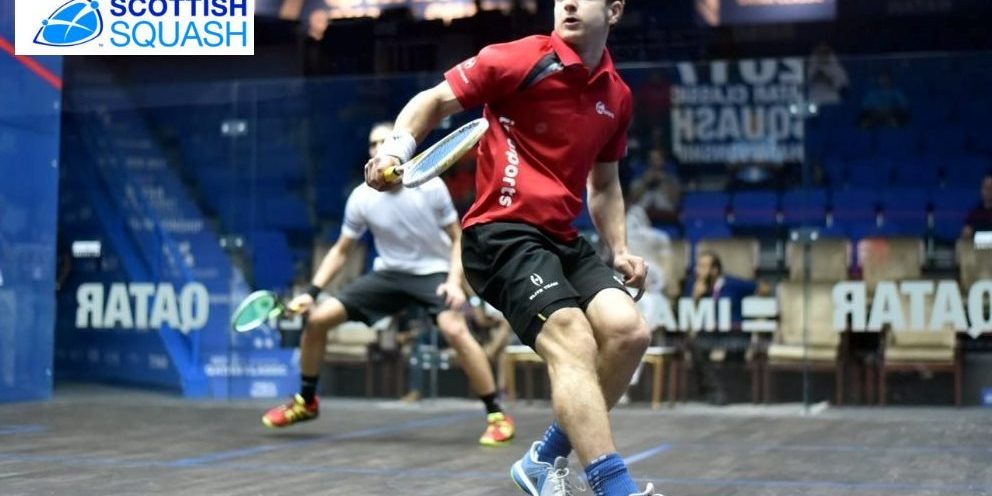 Scotland’s number one ranked male player Alan Clyne will lead a four-strong Scotland team which will compete at the Men’s World Team Championships in France later this month.

Clyne, who has risen to a career high world ranking of 24 this month, is joined by Greg Lobban, Douglas Kempsell and Kevin Moran for the event in Marseille between November 26 and December 3.

This will be the 25th edition of the World Team Championships with England defending champions.

Two countries, Iraq and Jamaica, will be making their first appearance in the event.

Since 1979, Scotland has participated in 17 World Team Championships reaching the semi-finals in 2001.

National coach Paul Bell said: “We are very pleased to have our full strength side out to compete at the World Team Championships.

“It’s been four years since they had an opportunity to compete against the world’s best at this event but all four players have had a fantastic year on the court and we can’t wait to see if they can improve on the ninth place finish Scotland had four years ago.”