Squash in Kuwait – the beginnings

Squash in Kuwait started in 1948 when KOC Co. (Kuwait Oil) built courts in the Al-Ahmadi Industrial Area for company members.

The game was restricted because there was no air-conditioning and the high  temperatures limited the distribution of the game initially.

In 1950 at Al-Shuwaikh College open ceremony, four courts were built to be used by the students of Ministry of Education beside other VIPs due to approach of Kuwait City. In 1960 Al-Ghazal Club at Funtas Village built a squash court then followed by another court at Kifan High School due to the importance of the game.

In 1967 Al-Qadesiyah Sport Club built the first courts inside a sports club, which led the Ministry of Social Affairs to build more courts at Ministry of Education’s schools.

These developments encouraged other governmental and competent boards to build a squash courts inside companies, buildings and complexes to improve and further distribute squash in Kuwait. 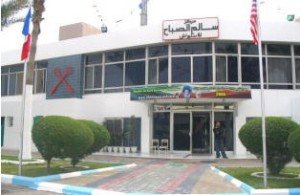 Besides that the Kuwait Army adopted squash officially at its Land, Air and Marine Forces,  thanks to the late Minister of Defense Sheikh / Salem Sabah Al-Salem Al-Sabah, who ordered the building a lot of squash courts at military camps, as well as those bearing his own name at Al-Salemiyah Sport Club.

In the early 80s famous hotels started building squash courts in the latest modern style, with air-conditioning to allow them to be used throughout the year. 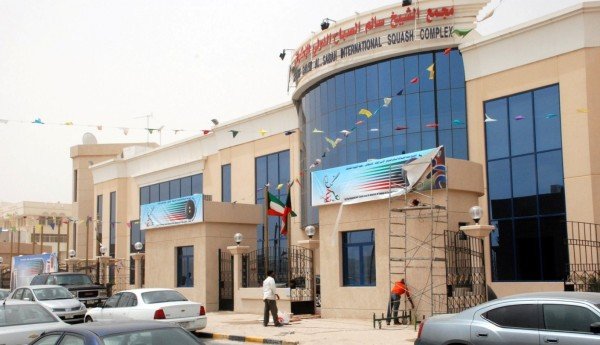