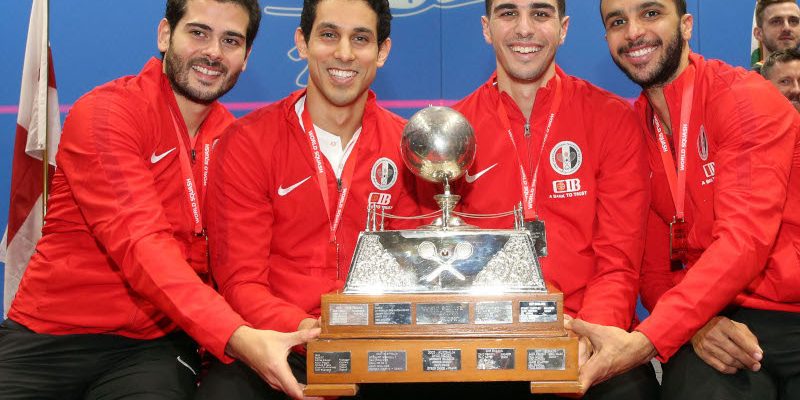 Twenty seven teams will contest this year’s WSF Men’s World Team Squash Championships, the most since 2013, after the team list was confirmed today.The biennial tournament, which sees four-man squads from each country battle it out in best-of-three-match clashes, will be played at the National Squash Centre in Kuala Lumpur 07-12 December, hosted by the Squash Rackets Association of Malaysia (SRAM).

Five-time winners Egypt are favourites to defend their crown for the third successive tournament, with the country boasting seven of the world’s top ten ranked players, including World No.1 Ali Farag.

The most likely rivals for the crown are five-time winners England, who will be eager to recapture the title they last won in 2013, and France, who are seeking a first ever championship.

Also hunting their maiden title are hosts, Malaysia. They will go into the tournament hoping to build on two round-of-16 and a quarter final exits in their last three tournaments. 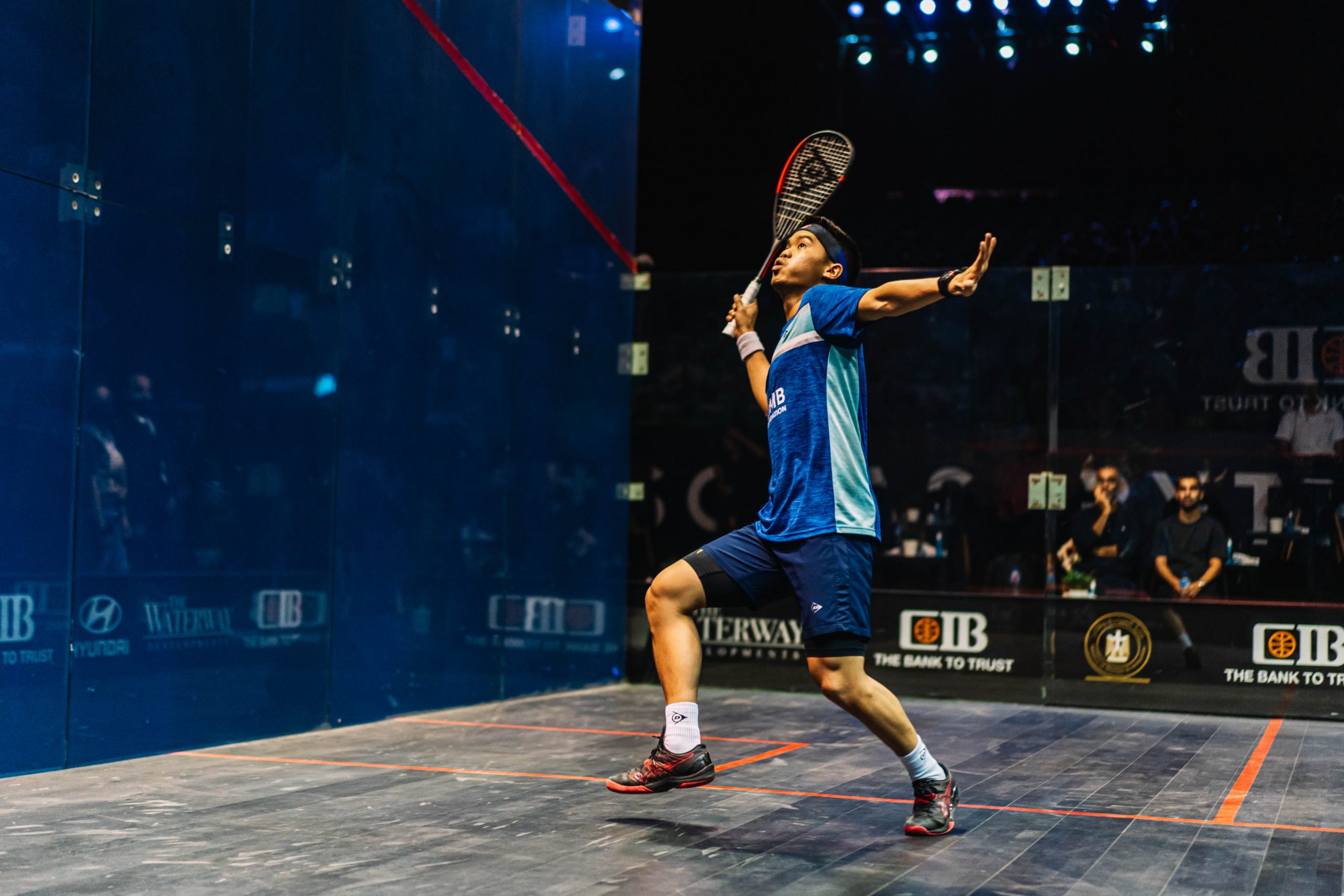 Malaysia’s Eain Yow Ng, pictured in this year’s Egyptian Open, is in good form and will be hoping his team can go far this year.

Reacting to the announcement, WSF President Zena Wooldridge said: “After almost two years of Covid disruption we feel a combination of huge relief and excitement that the Men’s World Team Championships is able to proceed, and with so many nations competing. It reflects the resilience and vitality of the sport and is hopefully an important springboard to the resumption of a full international calendar of squash in 2022.

“Our thanks to President Gerard Monteiro and his experienced team at SRAM for taking on the hosting of the Championship in very challenging circumstances. We look forward to the world’s best players meeting once again for a spectacular week of highly competitive squash for one of the most coveted titles in the sport.”

Meanwhile, SRAM President Gerard Monteiro said: “We are delighted to welcome some of the world’s finest players to Malaysia. We at SRAM look forward to delivering an exciting, safe and competitive tournament and I wish the best of luck to Malaysia’s Eain Yow Ng and his teammates, and to all teams competing. I am sure that all in attendance will leave with fond memories of incredible squash, and of our famous Malaysian hospitality.”

The only other two nations to have won the tournament, Australia and Pakistan, are also in attendance. Australia, the most successful team in the history of the tournament with eight titles, will be hoping for a major upset after a tenth-placed finish in 2019, as will six-time winners Pakistan, who are without a title since 1993.WSF Men’s World Team Squash Championships entries:

Further information on the tournament, including team rosters, seedings, the draw, and broadcast details will follow in due course.