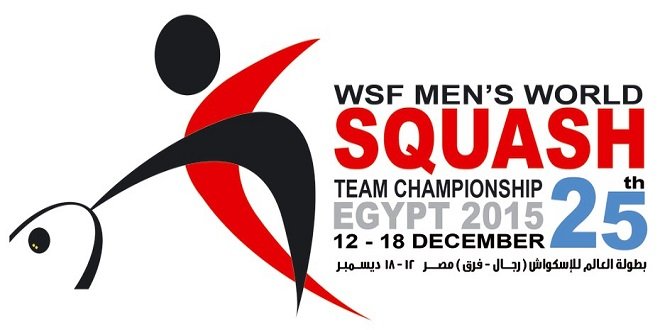 Following the revelation of teams withdrawing from the WSF Men’s World Team Squash Championship in Egypt later this month, the World Squash Federation has issued the following letter to participating nations:

“This morning a few nations have banded together and withdrawn from the WSF Men’s World Team Championship due to their unease about travelling to participate in the event in Cairo. This is both disappointing and a little difficult to understand as there has been no security threat there, unlike for the people of other nations tragically targeted by extremists.

“Cairo is a city where it is ‘business as usual’, though to add reassurance for nations, a full range of protection measures are in place managed by the Egyptian Government, as reported to participating nations.

“The Championship is proceeding and the Egyptian Squash Federation have a great welcome in place for participating teams and look forward to seeing you there next week.

“An updated draw and handbook will be provided shortly.”